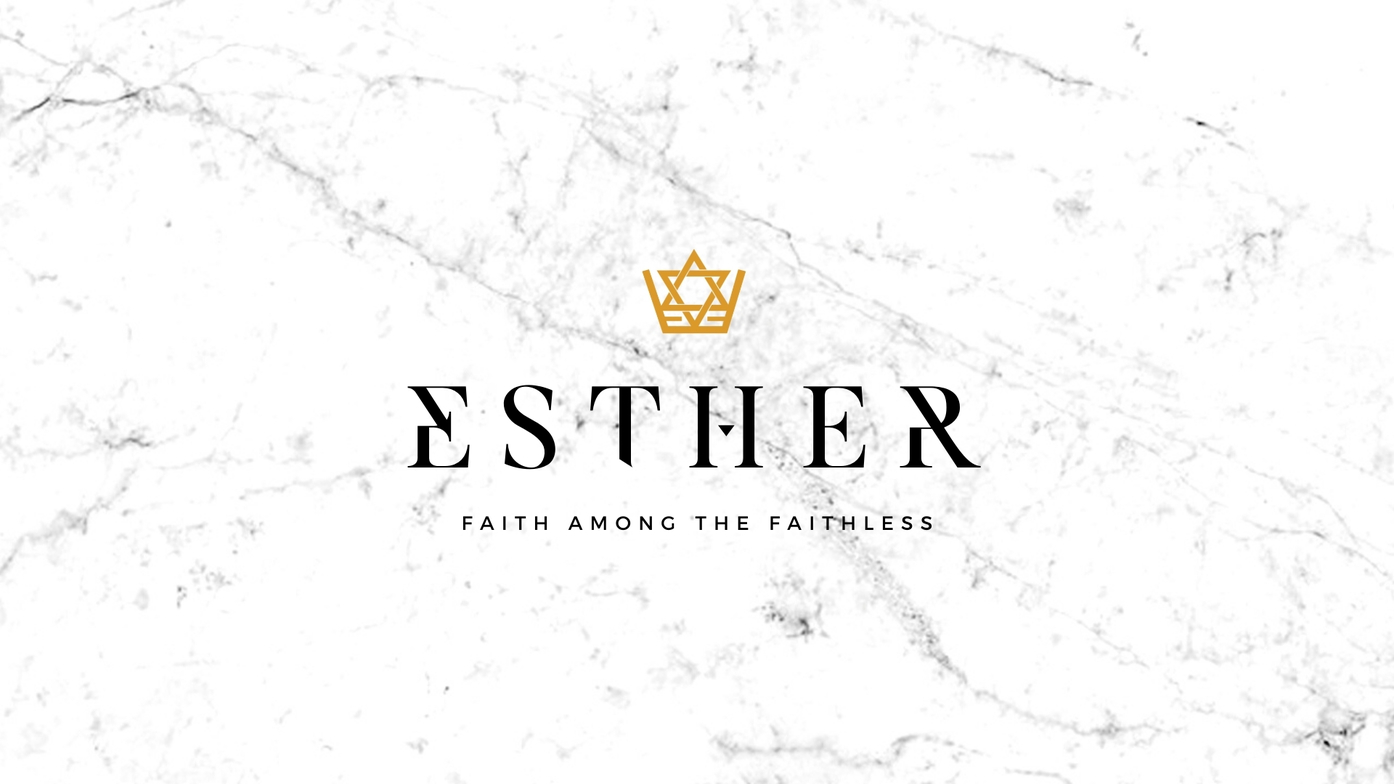 Can Christianity survive a secular age? Can Christians live without compromise in an increasingly hostile society? And what if they’ve already given in to that society’s vision and values? Beginning Sunday, July 4, Pastor Jonathan Valletta will dive into the book of Esther and teach us how we can apply it to our everyday lives.

In this message series, we’ll answers these questions by pointing out the parallels between our world and the story of Esther. A tale of sex, ego, and revenge, the book of Esther reveals a world where God seems absent from everyday life—a world not unlike our own. Far from the gentle cartoon we often hear in Sunday school, the story of Esther is a brutal saga of people assimilated into a pluralistic, pagan society, embracing its standards. Yet when threatened with annihilation, they find the courage to turn to God in humility. A call to spiritual awakening and to faith in an age of malaise and apathy, Faith Among the Faithless is an invitation to remember the faithfulness of God, knowing that in dark times—as in the days of Esther or our own—God may be hidden, but he is never absent.

Learn more and Read. Watch. Listen. with Grow On Your Own resources available at northcentral.org/esther

Grow On Your Own
MESSAGE SERIES

Subscribe to receive email updates with the latest news.